Steve Gardner, a fifth-generation farmer in Markey Township, celebrated the preservation of 240 acres of his almost 500-acre farm in Markey Township Sept. 12 in a Centennial Farm and conservation easement dedication, led by the HeadWaters Land Conservancy.

The farm has been owned by the Gardner family for more than 100 years. Gardner said he had attended a farm conference on how to save family farms and later contacted Justin to tell her about his goals.

FROM THE PAST TO THE FUTURE Celebrating the designation of the Gardner Farm as a Centennial Farm and a conservation easement of 240 acres of farm land Sept. 12 are (left to right) Rick Meeks, Kristen Hanna, Anne Meeks, Centennial Farm owner Steve Gardner (with his dog, Ida), Head- Waters Land Conservancy Executive Director Laura Justin, Janice Balcom, Heart of the Lakes Center for Land Conservation Policy Associate Director Julie Stoneman, Bruce Balcom, Gary Neuman, John Dallas, Jill Lewis, Jim Bischoff and Vicky Springstead.A conservation easement restricts the usage of the land whereby future owners will be prohibited from dividing or developing the property. While allowing an “envelope” for homes (about eight acres), no development, such as condominiums, will be allowed on the Gardner property.

Justin said HeadWaters has 81 conservation easements and two nature preserves, including 10,000 acres of land and 30 miles of water frontage, in the 11 counties it covers. It is one of 40 land conservancies in Michigan preserving 160,000 acres of land.

She said the conservancy is not “antibusiness,” but noted that during the 25- year period between 1982 and 2007, the United States lost more than 41 million acres of rural land to developed uses, of which 23 million was deemed agricultural or pasture lands. She said “no farms equals no food” and that is “a pretty good reason” to conserve farm land.

Beyond that, she said, farms protect wetlands and provide for groundwater recharge. Gardner’s farm is located “right between” Higgins Lake and Houghton Lake and helps protect water quality, she said.

“We’ve made a commitment with Steve to protect the land,” Justin said. “It’s just been a pleasure to get to know him.”

While it is considered a Centennial Farm, the Gardner Farm is still privately owned and is not a preserve intended for the public.

Justin said the conservation easement was made possible with support from the Americana Foundation, which believes in “support of education and advocacy programs that address the preservation of American agriculture, the conservation of natural resources and the protection and presentation of expressions of America’s heritage.”

The first 40 acres of Gardner Farm were purchased in 1907 by Samuel Gardner, Steve’s great-great-grandfather. Through the 1940s, ’50s and ’60s his grandfather Truman Gardner and his father, Dick Gardner, made purchases to expand the property to its current 480 acres.

Gardner said his grandfather ran a small dairy and raised chicken and sheep. In 1942, electricity was brought to the farm. His father took over in the 1980s and he has run the farm since 1998.

Most of the soil in the 240 acres is a Kawkawlin-Sims loam mix, Gardner said. He raises cattle and grows hay on the property. He currently has 54 head of sim-angus cattle.

He told Justin, “I will die on my tractor.”

He said he never gets a day off.

Gardner uses “best practices” and is certified in MAEAP (Michigan Agriculture Environmental Assurance Program) practices, following Generally Accepted Agricultural Management Practices. He said he employs not only rotational grazing for his grass-fed cattle, but he also takes soil samples in order to determine the proper amount of fertilizer to use, controls run-off and tracks rainfall, so he is “not irrigating, just to irrigate.” 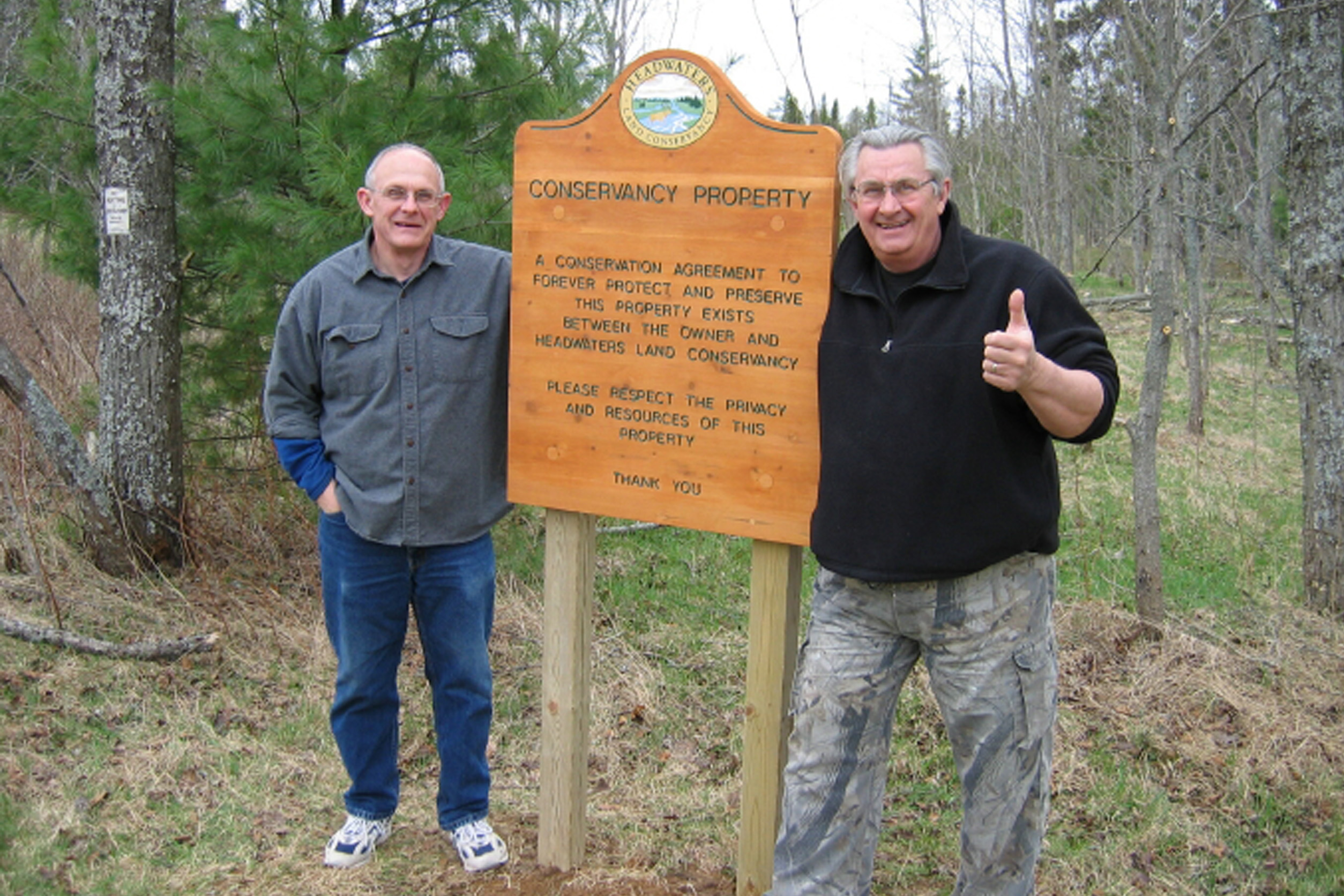 Are you interested in current conservation topics such as natural resource management, outdoor recreation, citizen science, ecosystem preservation, and invasive species eradication? Through participation in this program volunteers will become 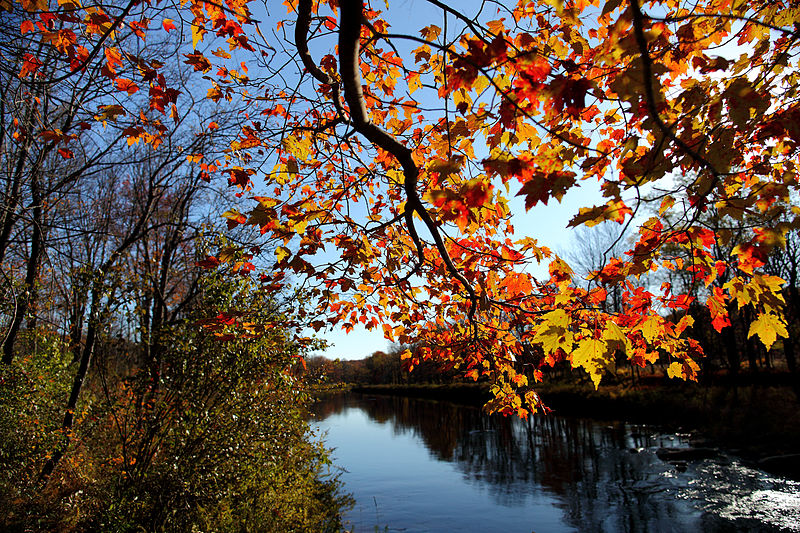 Introducing our 81st Conservation Easement Conservation easements are one of the most powerful, effective tools available for the permanent conservation of private lands in the United States. The use of

Join HWLC as we unveil our newest nature preserve and community conservation area.